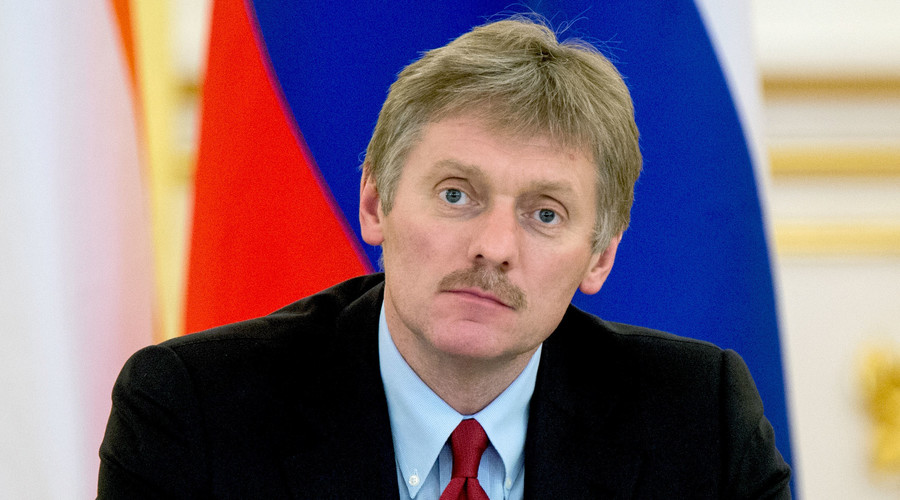 Dmitry Sergeyevich Peskov (born October 17, 1967) is a Russian diplomat, translator and turcologist. Since 2012, Peskov has been the Press Secretary for the President of Russia, Vladimir Putin. Peskov speaks fluent German, English and Turkish.

Dmitry Peskov was named as Prime Minister Viktor Zubkov's Press Secretary on 25 April 2008, putting him in place to lead Vladimir Putin's press operations when he moved to the job of Prime Minister under Dmitry Medvedev's presidency. In May 2012, when Putin again became President, Peskov succeeded Natalya Timakova as the presidential spokesperson.

During his wedding in 2015, Peskov was photographed wearing an exclusive $670,000 USD Richard Mille watch, greater than Peskov's declared income for all his years of service as a state employee. When this fact was discovered, this caused a media reaction, and Peskov replied that his wife had paid for the watch.

The Arbitration Court of Moscow on the lawsuit of Rostekhnadzor for regular violations fined the company of businessman Aras Agalarov "Crocus International" for 50 thousand rubles.

Crimean bridge, toll roads and other transport projects of 2018

The coming year 2018 prepares for Russians several important innovations, some of which were promised many years ago.

Who wants to remove the head of Avtodor

Sergey Kelbakh: kickbacks on the roads?

After Ziyad Manasir's Stroygazkonsalting became the winner of the first stage of building competition of the Central Ring Road, the experts suspect that the owner of Avtodor Sergey Kelbakh is connected to the businessman, reported the specialists in the construction sector to the correspondent of The Moscow Post.