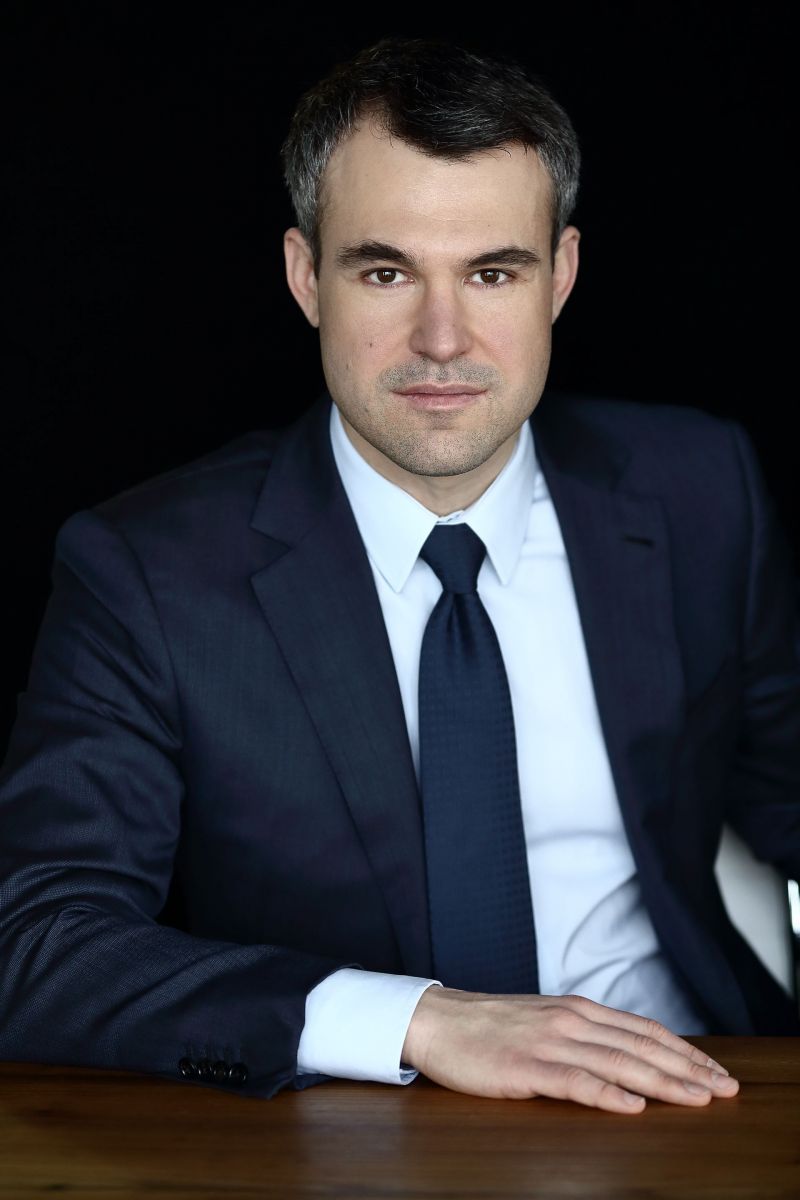 Denis Cherkasov is a Russian businessman and investor, an expert in management of fast growing companies.

Denis Cherkasov was born in 1976 in the Uzbek Soviet Socialist Republic. In 1999, he received his Bachelor of Commerce degree from the International Economic Relations faculty of MGIMO University. After that, he spent three years working on his Ph.D. at the Institute for the Economy in Transition (IET). Alongside his studies, he taught a number of courses at the National Research University Higher School of Economics (HSE) and the London School of Economics and Political Science (LSE). In 2011, he successfully completed his studies at the Institute of Directors, London.

In 2003, Denis founded Luch Publishing House. Investment in this project exceeded $2 million. The publishing house issued the Populyarnye Finansy (transl. “Popular Finances”) magazine which won Cherkasov the Media Manager of Russia award. Afterwards, Luch Publishing House was sold to a strategic investor. The decision was made all the shareholders.

In 2006, Denis Cherkasov was appointed Vice President of UFG Private Equity and then took over as the fund’s Co-Director. He was responsible for buying, selling and managing equity shares of several major Russian private companies' worth more than $250 million. He was an advisor to News Media Publishing House, the key asset of UFG Private Equity Fund I, and participated in its sale. The annual return on the transaction exceeded 50%.

From 2008 to 2012, Cherkasov worked at Wermuth Asset Management GmbH, Germany, as Private Equity Director. Under his leadership, his team managed a portfolio of private equity and venture investments worth over $220 million in Russian, European and US privately held companies. Their exit value reached about $140 million in the 5 years. The overall annual return on the projects exceeded 30%. Over this period, Denis Cherkasov participated in a shale oil and gas production project and the sale of Conquest Petroleum Incorporated.

Other projects he was engaged in include the sale of a stake in the North Timber Group to an investor of the largest company in Arkhangelsk Region specializing in timber harvesting and processing, and restructuring of the debt of Dikaya Orkhideya (transl. – “Wild Orchid”), a Russian retail chain.

In 2012, Denis Cherkasov joined RUSNANO where he managed innovative projects and focused on industrial and technology investment. He also managed foreign investments. For example, he was involved in the restructuring of Italy- and Germany-based distressed assets of a state-run corporation, which allowed it to return the invested funds although it could have lost them altogether.

Denis Cherkasov served on the Boards of Directors of several major companies focusing on the development of innovative management systems and production of CAD software, as well as high-tech companies based in the US and Ireland, including Advenira Enterprises, Inc., Parallel Graphics Ltd., Biomimedica, Inc. and others.

Apart from that, Denis Cherkasov was a member of the Boards of Directors at leading Russian consumer market manufacturers and chains: Concern Kalina, Dikaya Orkhideya (transl. - "Wild Orchid"), the North Timber Group specializing in forest harvesting and wood processing, iiko and Cortona3D (both are developers of innovative solutions and automation systems).

The investor currently serves on the Boards of Directors in Russian and foreign high-tech companies, including Canatu Oy, a global manufacturer of bendable touch films based in Finland. Since 2013, he has been CEO at SBVC Management Company (formerly, Troika Venture Capital Asset Management Company). At the start of his career with the company, Denis supervised the restructuring of the venture funds' investment portfolio and was responsible for aligning the company's operations with Sberbank Group's general strategy. SBVC Management Company focuses on trusted asset management of closed-end investment funds whose investment shares are restricted in terms of turnover according to the Russian legislation.

The tenth Russian citizen in history became a Chartered Director, a qualification awarded by the UK's Institute of Directors (IoD) in London. This person was Denis Cherkasov, a Russian businessman and technology investor. The Institute of Directors, London, is an old business organization that has been operating since 1903.

It promotes private entrepreneurship. In Russia, the IoD and the Independent Directors Association run the IoD Chartered Director certification program. Based on the training results, it awards three types of certificates. Denis Cherkasov became the tenth Russian citizen ever to be awarded the highest qualification - the Chartered Director.

The popularity of Western courts among Russian billionaires has not declined, despite attempts to make domestic legislation and the judicial system more attractive for resolving major disputes.

"The hungry" Boris Mints did not have enough appetite

The collapse of the "Opening" bank froze all transactions of the O1 Group for the purchase of new assets.