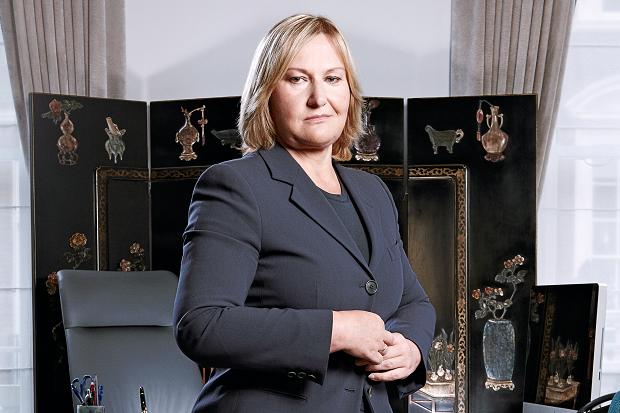 Elena Nikolayevna Baturina (born 8 March 1963) is an international entrepreneur and philanthropist of Russian origin, currently based in London, UK. She used to own a major investment and construction company Inteco. At present her assets include a hotel chain (Ireland, Austria, the Czech Republic and Russia), a membrane construction enterprise (Germany), a renewable energy project (Greece and Italy), development projects (the US and Cyprus) and investments in number of real estate investment funds focused on residential and commercial construction and development in the UK and US. Her husband, Yury Luzhkov, was mayor of Moscow from 1992 to 2010.

In the latest 2017 ranking of The World’s Billionaires, published by Forbes Magazine on the 20th of March, international entrepreneur and philanthropist Yelena Baturina with the fortune of USD 1 billion remains for the 12th consecutive year the richest woman of Russia, and the only Russian female billionaire in the world.

According to the information of an outlet called Resource Federation, the last scandal with fascist toy soldiers in the Central Children's Store on Lubyanka may have been allegedly stirred by the entities close to oligarch Vladimir Yevtushenkov.