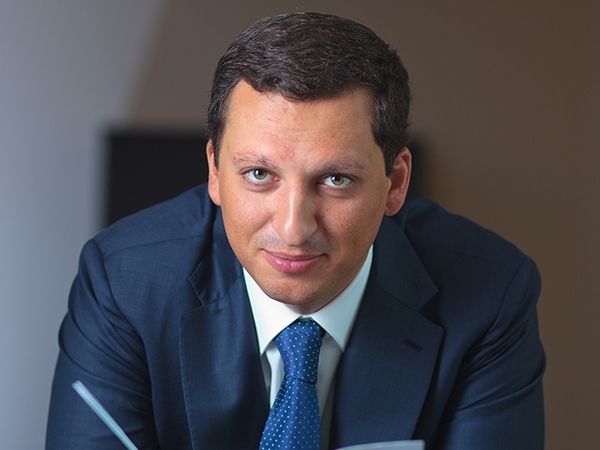 Kirill Nikolayevich Shamalov (born 22 March 1982) is a Russian businessman, the husband of Katerina Tikhonova and the son-in-law of the Russian President Vladimir Putin. He is a younger son of Nikolay Shamalov, a co-owner of Rossiya Bank, Kirill is a vice-president of Sibur holding.

He was educated at St. Petersburg State University, where he obtained a degree in jurisprudence. After graduating, he worked in Gazprom, Rosoboronexport, Gazprom and the government; in 2008, came to Sibur.

In 2016, Shamalov became the youngest billionaire in the list of the richest Russians. His personal wealth was estimated at $1.3 billion.

RBC investigation: who earns on the reconstruction of Moscow