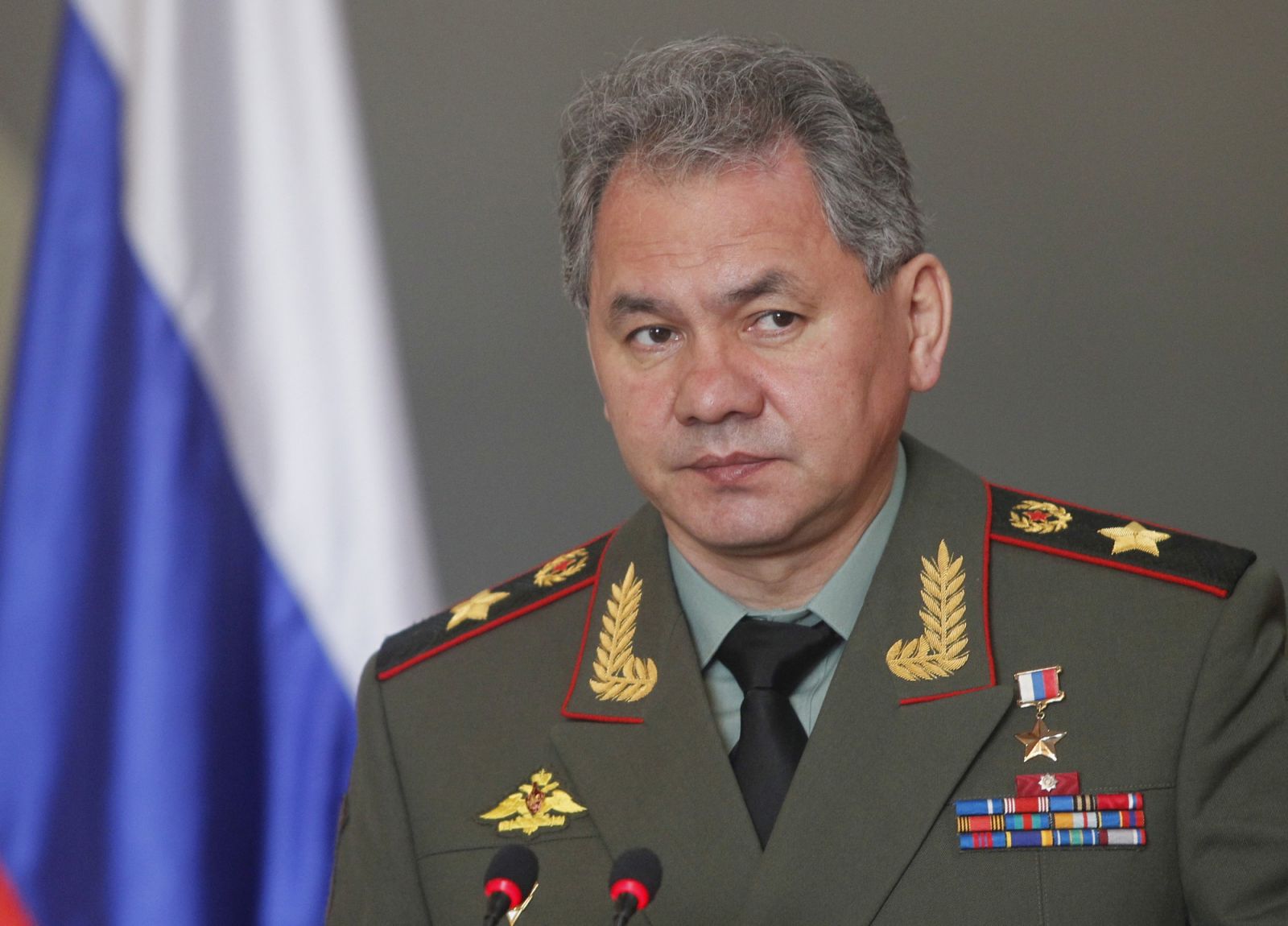 Sergey Shoigu (born 21 May 1955) is a Russian politician who has served in the Government of Russia as Minister of Defence since 2012.

Previously, Shoigu was Minister of Emergency Situations from 1991 to 2012, and briefly served as Governor of Moscow Oblast in 2012. Shoygu holds the military rank of General of the Army. Shoigu is also the President of the International Sport Federation of Firefighters and Rescuers.

In July 2014, Ukraine opened a criminal case against Shoigu; he was accused of helping to form "illegal military groups" in Eastern Ukraine who at the time fought against the Ukrainian army. At the initiative of Shoigu, Arctic units were created, intended to ensure the safety of Russia's Arctic region.

Former FSB officer Sergei Mikhailov and a former employee of Kaspersky Lab Ruslan Stoyanov got a long time in the case of high treason. The court found them guilty of disclosing operational information to US intelligence services.

Cases of the FSB officers accused of treason reached the court.