the Ministry of Industry and Trade of the Russian Federation 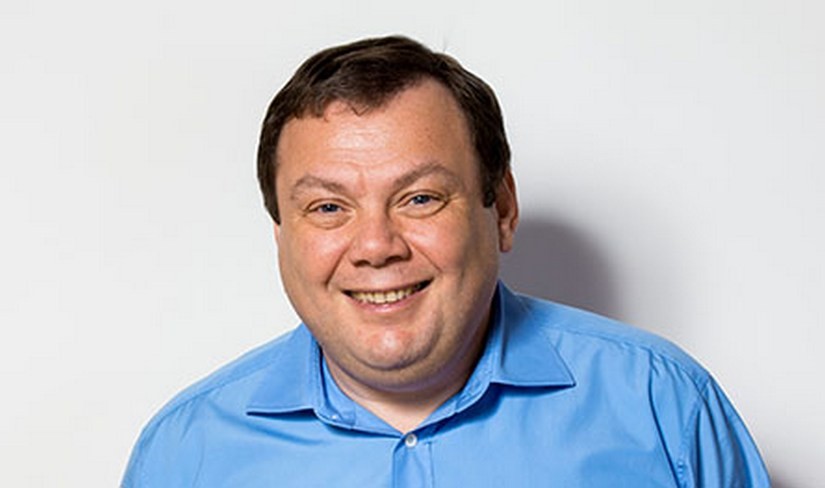 Mikhail Maratovich Fridman (born 21 April 1964) is a Russian business magnate, investor and philanthropist. He also holds Ukrainian and Israeli citizenship. He co-founded Alfa-Group, a multinational Russian conglomerate. According to Forbes, he is the second richest Russian as of 2017. In May 2017, he was also ranked as Russia's most important businessman by bne IntelliNews.

Fridman is the largest shareholder of Alfa Group, an investment company that owns stakes in Alfa Bank, Russia's second biggest bank, and X5, a Russian food retailer. Through Luxembourg-based LetterOne he owns stakes in German oil and gas producer DEA and the international mobile-phone operator Veon.

The parties are going to invest $20 billion into the project.

Mercedes from Peshki: why Daimler opens a new plant in Russia

Daimler plans to build a new factory near Moscow. The German carmaker acts contrary to the market: car sales in Russia are falling and competitors are cutting investment.

Superjet flew into the budget

Mikhail Pogosyan is released from his position of the President of United Aircraft Corporation.

The husband of singer Alsu, businessman Yan Abramov starts mega-project in the Urals