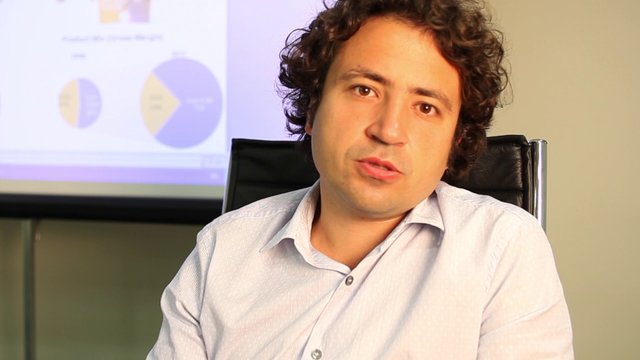 Maxim Nogotkov (born February 15, 1977 in Moscow, Russia) is a Russian entrepreneur which has an estimated net worth of $1.3 billion.

Maxim Nogotkov controls the privately held retailer Svyaznoy, now the second-largest cell phone merchant in Russia. Nogotkov got his start selling computer programs while in school and later began selling cordless phones. He dropped out of college to focus on building his business trading cell phones wholesale before moving into retail.

Nogotkov will try to launch a startup in Silicon Valley

Ex-owner of Svyaznoy Maxim Nogotkov moved to the US. Now he is in Silicon Valley, and tries to start a new business in the field of mobile commerce.

Head of Svyaznoy Bank — RBC: "There were only two choices: the bad and the terrible"

Svyaznoy Bank is on the verge of license revocation. The head of the bank Yevgeny Davidovich told RBC, how he had been figting for survival of Svyaznoy for nearly a year.

How the creditors of Svyaznoy ended up in a trap

Why Maxim Nogotkov's attempts to transfer Svyaznoy Group to a new owner fail again and again? It seems, that even having agreed on one version, he never ceases to look for more profitable deal. But the delay reduces the cost of the retail chain.

According to RBC, the owner of Solvers Group Oleg Malis sued the founder of Svyaznoy Maxim Nogotkov.

Solvers Group took 51% of the Cyprus Trellas, through which the owner of Svyaznoy Maxim Nogotkov owned all of his assets.

Svyaznoy turned out to have new ties

The assets of the group can be acquired by Musa Bazhaev's structures.

Founder of the Svyaznoy group of companies Maxim Nogotkov spent more than 20 years trying to get into the list of the richest Russian businessmen. The descent from the summit took much less time: in a year Nogotkov reached the verge of bankruptcy.

Having lost the Svyaznoy chain, Maxim Nogotkov is trying to prevent the reorganization of Svyaznoy Bank

The businessman is negotiating the sale of this business.

Negotiations to merge the financial assets of Onexim Group owned by Mikhail Prokhorov (no. 10 in the ranking of 200 richest businessmen of Russia according to Forbes, with the personal fortune of $ 3 billion) and Svyaznoy Group of Maxim Nogotkov (no. 82; with the fortune of $1.3 billion ) into a holding company have been suspended indefinitely.