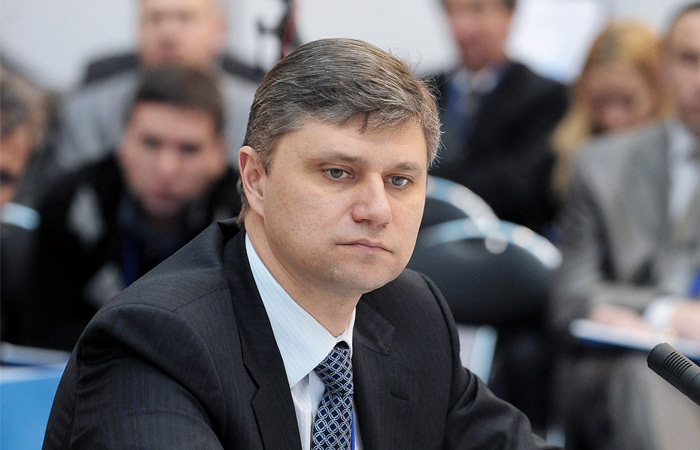 Oleg Belozerov (born September 26, 1969), is a Latvian-born Russian politician and top manager. He is serving as president of Russian Railways since August 20, 2015. Under his control, the company achieved its maximum annual cargo turnover in 2016.

In 1992, he graduated from St. Petersburg State University of Economics and Finance with a degree in economics and industry planning.

In 2015, his income exceeded 86.5 mln rubles, including 40 mln from the sale of his apartment and dacha in Petersburg.

Russian Railways and its efficiency

How the financial success of Russian Railways is connected with the skills of the management of the state corporation.

The devil is in the details: why Russia's coal industry has no encouraging prospects

Government's pride that Russia produces, as a typical third-world country, more coal, and carries it in ever larger quantities for ever greater distances, looks rather strange in modern conditions.

Starting it all over again

What brought the replacement of Vladimir Yakunin with Oleg Belozerov for the customers?

Summa Group owned by a controversial businessman Ziyavudin Magomedov is offered to sell assets to pay off its debts.

President of Russian Railways disclosed his income for the first time