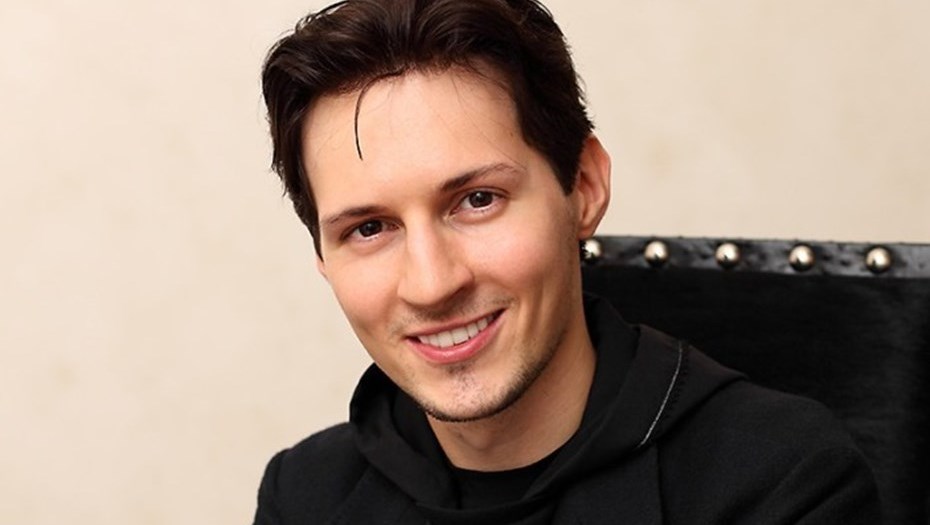 Pavel Valeryevich Durov (born 10 October 1984) is a Russian entrepreneur who is best known for being the founder of the social networking site VK, and later the Telegram Messenger. He is the younger brother of Nikolay Durov. Since being dismissed as CEO of VK in 2014, the Durov brothers have traveled the world in self-imposed exile as citizens of Saint Kitts and Nevis. In 2017 Pavel joined the World Economic Forum (WEF) Young Global Leaders as a representative of Finland.

Durov has been called the Mark Zuckerberg of Russia. He is a self-described libertarian and vegetarian. In 2012, he published manifestos described by commentators as "anarcho-capitalist" detailing his ideas on improving Russia. For his twenty-seventh birthday in 2011, he donated a million dollars to the Wikimedia Foundation, the founder and honorary chairman of which is a fellow libertarian Jimmy Wales.

The company will withdraw the 100 million rubles claim to the dismissed employee.

Pavel Durov got the citizenship of Saint Kitts and Nevis

The creator of VKontakte paid $ 250 thousand to obtain the passport of a small island in the Caribbean Sea. And immediately after his departure from Russia, he went to the United Arab Emirates.

Pavel Durov decided not to return to Russia

The founder of "VKontakte" Pavel Durov, who was dismissed from the post of director general of the social network on Monday and is currently abroad, "has not plans" to Russia. He said that to portal Techcrunch.com

The fate of VKontakte is being solved in offshores

The war between the shareholders of VKontakte has reached the court stage.

UCP requires to recognize Telegram as the property of VKontakte

Ilya Scherbovich Foundation bought three companies related to the Pavel Durov's messenger, and demands the rights for Telegram through the court; in response, Mail.ru Group filed a lawsuit to invalidate the deal to buy a stake in VKontakte by UCP Fund.

Durov's theater: why the founder of VKontakte lost the battle for his social network

Pavel Durov' dreams of maintaining control over the company he founded never came true. What part of the blame for this lies on the founder of VKontakte?

The red button of Pavel Durov

On Tuesday, March 18 Mail.ru Group announced the acquisition of 11.99% shares of "VKontakte", officially becoming the owner of 51.99% controlling stake in the major Russian social network.

The founder of Russia's largest social network VKontakte Pavel Durov sold his stake (12%) to CEO of MegaFon nd co-owner of YuTV holding Ivan Tavrin (no.200 in the ranking of 200 richest businessmen of Russia, according to Forbes, with the fortune of $ 0.5 billion).