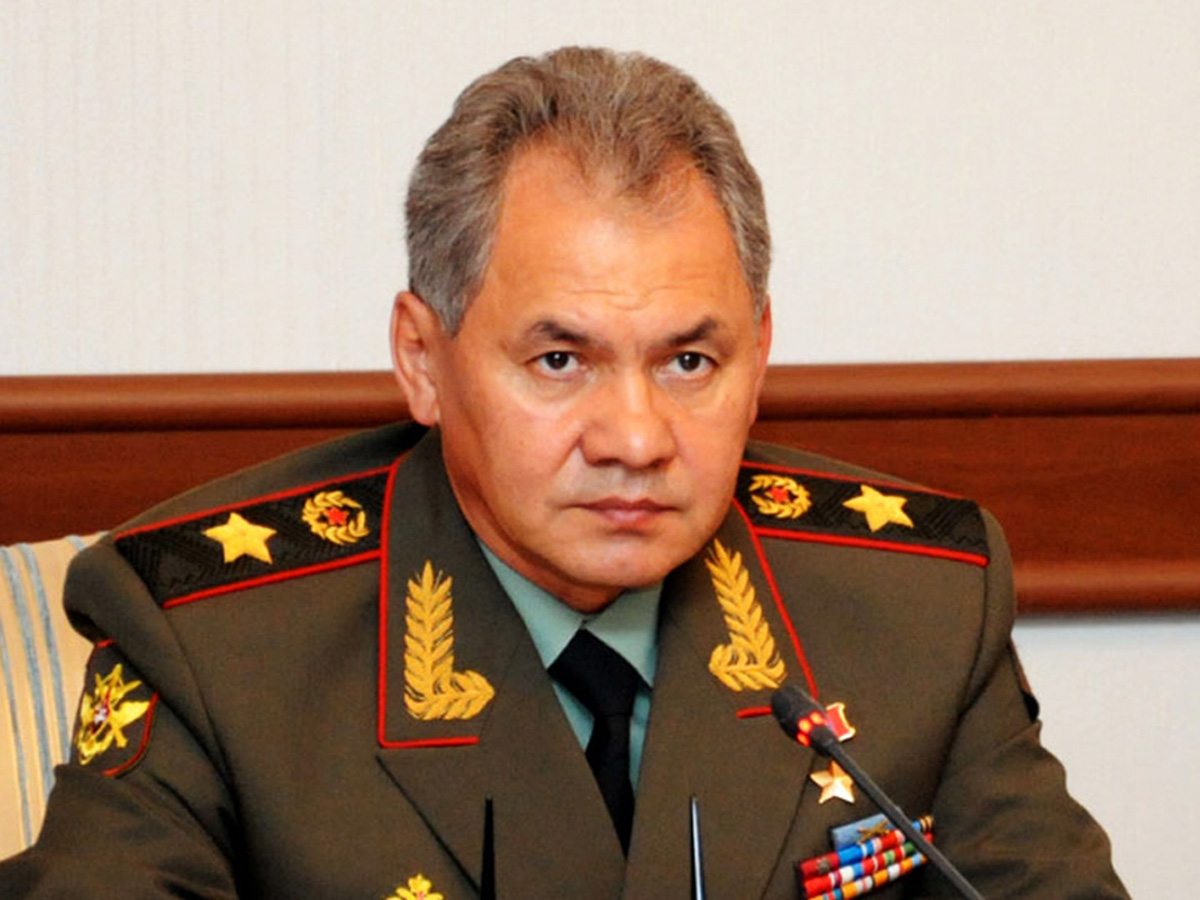 Sergey Kuzhugetovich Shoygu (born 21 May 1955) is a Russian politician who has served in the Government of Russia as Minister of Defence since 2012.

Previously, Shoygu was Minister of Emergency Situations from 1991 to 2012, and briefly served as Governor of Moscow Oblast in 2012. Shoygu holds the military rank of General of the Army. Shoygu is also the President of the International Sport Federation of Firefighters and Rescuers.

Opposition investigators discovered a corruption scandal where Sergey was the prime suspect. According to the opposition, the hard line general used his glamorous daughter in a way to hide his mansion in Moscow. Shoygu’s year salary is around $120,000 per year, but he somehow managed to buy a $16 million luxury mansion in Moscow. The opposition investigators claim that Shoygu tried to hide the property by declaring he purchased it using family income, and registering to his daughter Ksenia.

The expenses of the Island of Fortes fund, whose work is supervised by the daughter of the Minister of Defense Ksenia Shoigu, amounted to 113.6 million rubles in 2019.

The amount of public procurement for the construction of the main temple of the Armed Forces in the Patriot Park is 6 billion rubles.

Airfields in the Arctic cost billions of rubles.

Rosfinmonitoring investigation about the head of the economic special forces Sergei Shoigu.

Who saws the "military trillion"

Defense Minister Sergei Shoigu and Deputy Prime Minister Yuri Borisov choose a candidate for the head of the VSK, which received contracts for special construction in Russia.

At the deepwater station could close the shield

The first version of the fire at AC-31 has appeared.

How the budget money is being sawn at Patriot Park, and what’s the reason for Putin’s cook, Shoigu’s daughter and Rotenberg’s son.

Sergei Shoigu will have a personal mobile operator

Voentelecom will build it for the Ministry of Defense on the basis of the Tele2 network.

The military was ordered to collect money for an army church.

Russia has placed the latest classified electronic warfare systems (EW) "Samarkand" in a number of areas, including in the Kaliningrad region and in Belarus. They are called the most modern and perfect, unparalleled in the world.

The Kremlin is cloning weapons programs

Russia will take another 10-year program of armaments in 2023, despite the fact that last year a similar program was adopted until 2027.

The Russian Wunderwaffe flew to the bottom of the Barents Sea

The Russian missile with a nuclear engine fell into the Barents Sea as a result of unsuccessful tests. It has not yet been raised, although the search operation is being prepared, CNBC claims.

The corporation "Rosteh" will overwhelm the military with laptops at a fabulous price.

Ministry of Defense of the Russian Federation took money from "Kurganstalmost"

Debts on state contracts were associated with embezzlement at the Vostochny cosmodrome. The company can not get money for metal structures for the airfield in Transbaikalia.

Russia can not rearm its fleet

In Sochi, a large-scale meeting of Vladimir Putin with military and production workers took place.

This was explained by the need to combat terrorism in Syria and "the expanded geography of the presence of the Russian fleet." Will there be enough of the last trivial motor resource for such trips - time will tell.

Military technopolis "Era" in Anapa will be built by the largest contractor of the Ministry of Emergency Measures and the Ministry of Defense - the company "Bamstroiput". She won a contract for the construction of first-stage facilities worth about 3 billion rubles.

The expenses for the celebration of the Victory Day in Moscow will amount to more than 600 million rubles. Traditionally, the most - about 150 million - will be spent on transportation of servicemen.

On the production of weapons, the Russian Federation will spend in 2018 more than 1 trillion rubles

This is almost as much as the country spends on education and medicine. In addition, 500 billion rubles will be spent on the development of new types of weapons, and even more than a trillion rubles - on payments of pensions and allowances to the military.

Russia will build a new base in the Caspian Sea

The Russian Ministry of Defense is transferring the Caspian flotilla from Astrakhan to Kaspiisk (Dagestan). So it will be more convenient to demonstrate to neighbors a military fist on the Caspian Sea.

SKA and CSKA spend most of all on the salaries of hockey players in the KHL.

Vladimir Putin asked to prepare the economy for war

With whom and when was going to fight the RF its president to clarify forgot.

The circumstances of the incident at the Luzhsky training ground have been revealed.

During two military campaigns in 2015-2017, the PMC group lost in Syria up to hundreds of dead and more than three hundred wounded soldiers.

They form the basis of the forces of strategic non-nuclear deterrence.