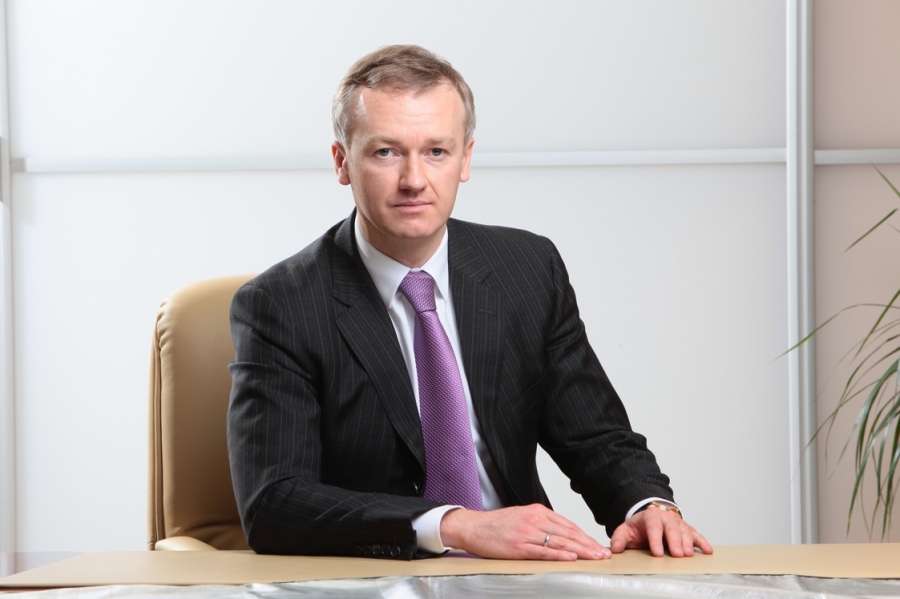 Baumgertner is one of the most famous Russia's top managers, who was a CEO of Uralkali. In the summer of 2013, he became the main defendant in a loud scandal around the sale of Uralkali. The situation was on the verge of a trade war between Russia and Belarus. However, thanks to Baumgertner, Uralkali increased its capital, while Belaruskali, on the contrary, lost most of its profits. It led to the arrest of Baumgertner in Minsk in 2013. However, in 2015 the criminal case was dismissed in Russia since the top manager's participation if the offence had not been proved.

Oligarch Rybolovlev became a companion of the drug lord Cappelen

Ex-owner of Uralkali will launder the criminal money in dubious company Alevo.

The investigation asked the court to take a pledge from the former general director of Uralkali.

In Russia, the former general director of Uralkali will remain in custody at least until November.

Baumgertner could have got a "golden parachute" of $12 million

Vladislav Baumgertner (no. 24 in the rating of the most expensive Russian top managers, according to Forbes, with the total compensation of $5 million), who is currently under house arrest on charges of abuse of power, could have got the compensation in the amount of  $12 million upon quitting as CEO of Uralkali in late 2013.

The President of Belarus has threatened to complain on the company's "fake recording" to the stock exchanges and offered to choose between the "divorce" and further joint work.

Uralkali's head will be supported by the diplomats and lawyers

After the company changed its strategy, thus bringing down its quoted price, the investors appeared to have a number of questions. One of them: why the company's largest shareholder, Alexander Nesis, left it before the collapse?