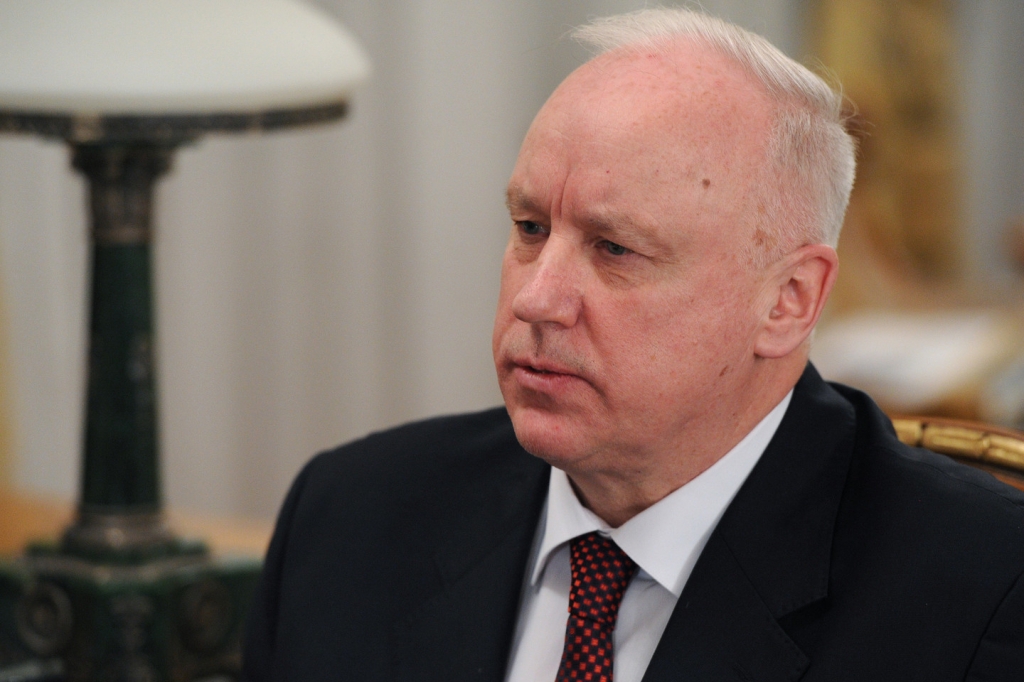 On 26 July 2012 Russian blogger and anticorruption activist Alexey Navalny published documents indicating that Bastrykin had a residence permit and owned real estate in the Czech Republic. Mr. Navalny wrote that the real estate holding and residence permit in a country belonging to NATO, a military alliance opposed to Russia, should raise questions about Mr. Bastrykin's security clearance for work in law enforcement and access to state secrets.

On January 9, 2017, under the Magnitsky Act, the United States Treasury's Office of Foreign Assets Control updated its Specially Designated Nationals List and blacklisted Aleksandr I. Bastrykin, freezing his assets held by American financial institutions or transactions with those institutions and banned his travelling to the United States.

Investigators and prosecutors cannot find places for themselves

Prosecutor General's Office and the Investigative Committee need 27 billion rubles to provide housing for their officers.

The self-recording device told about the flaps

Alexey Skachkov spoke about his mafia protection in the Investigative Committee

The former head of the Capital Construction Department of Investigative Committee of Russia made a deal with the investigation and gave detailed testimony about all the other persons involved in the theft of funds allocated for the repair of the Committee's buildings.

RBC investigation: what came out of the "case of Nemtsov"

Investigators tried twice to present charges in absentia to Ruslan Geremeev, a possible organizer of the murder of Boris Nemtsov, but both times the decision wasn't signed  by the head of the Russian Investigative Committee Alexander Bastrykin.

Open letter of the shareholder of Soyuz Corporation Andrey Baranov to Alexander Bastrykin.

Supply of uniforms for security forces is a very profitable business

The garland has been gained by BTK Group owned by Mr. Bolloev.

The management of state companies loves luxury foreign properties no less than the officials.

Bastrykin kicked in "the gambling case"

The Russian Investigative Committee's Chairman Alexander Bastrykin has filed a complaint about  the Supreme Court decision on the illegality of the arrest of former employees of the Russian Ministry of Internal Affairs Mikhail Kulikov and Farid Temirgaliev, who were accused of "protection racket" of the underground gambling business in the Moscow region.