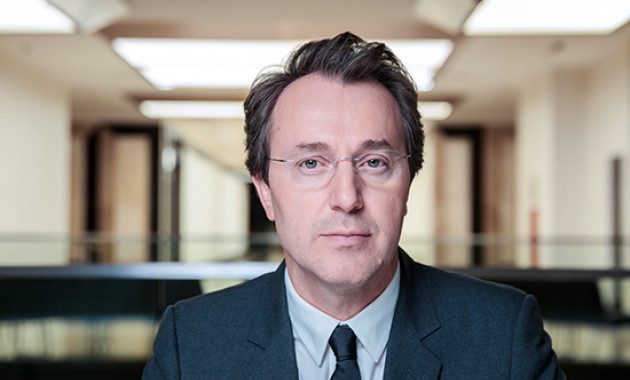 Ruslan Sulimovich Baysarov (born August 9, 1968, Prigorodnoye, Chechnya) is a Russian businessman of Chechen origin. In 1996 he graduated from the Grozny Petroleum Institute as an engineer-economist. In 2001 he graduated from the Moscow State University, having a master's degree in sociology.

From 2001 to 2004 he had been the Vice-President of OAO Moscow Oil Company MNK. In 2004-2005, Vice President of OJSC Central Fuel Company. In 2005, Chairman of the Board of Directors of CJSC MNK-AVTOKARD. From 2005 to 2007 he had worked as the Vice-President, and from 2007 to 2010 as the First Vice-President of OJSC "Moscow Oil and Gas Company". The management system of this company included OAO Moscow Oil Refinery in Kapotny, OAO Mosnefteprodukt and OJSC Moscow Fuel Company (with more than 70 petrol stations in Moscow). In 2010-2011 he had been the First Vice-President of JSC Central Fuel Company. Since 2011, the General Director of CJSC "Tuva Energy Industrial Corporation". In 2014, Baisarov acquired a stake in OOO Stroygazconsulting (44.1% for $5 billion), and became the chairman of the Board of Directors of this company.

The Ministry of Industry and Information Technologies of China has blocked the Russian export Internet site Dakaitaowa.com.

If the private project of the dollar billionaire Baysarov does not pay off, the state will pay the creditors.

How's Navalny's movie "He's not Dimon" is associated with Iskander Makhmudov, and when Alisher Usmanov will finally give copper to the country.

Ruslan Baisarov became a controlling shareholder of Most construction company

Businessman Ruslan Baysarov increased his share from 25% to 56%. He needs the company for the project the government has no money for.

Businessman Ruslan Baysarov wrote a letter to Vladimir Putin saying that he would like to participate in the creation of an online platform for the sale of Russian goods abroad.

Who wants to remove the head of Avtodor

Baysarov became co-owner of one of the largest construction companies

Ruslan Baysarov bought 25% plus 1 share of building company Most, as a source close to the businessman reported to RBC. The fact is confirmed by Baysarov's representative, but he declined to say who the package was bought from or what was the price.

Ruslan Baysarov will finish the construction after Polonsky

The businessman will manage two skyscrapers next to the Moscow City.

According to RBC, Ruslan Baisarov has not yet closed the deal to sell the controlling stake in one of the oldest "Gazprom" contractors, Stroygazkonsalting. However, the company may have been put for sale.