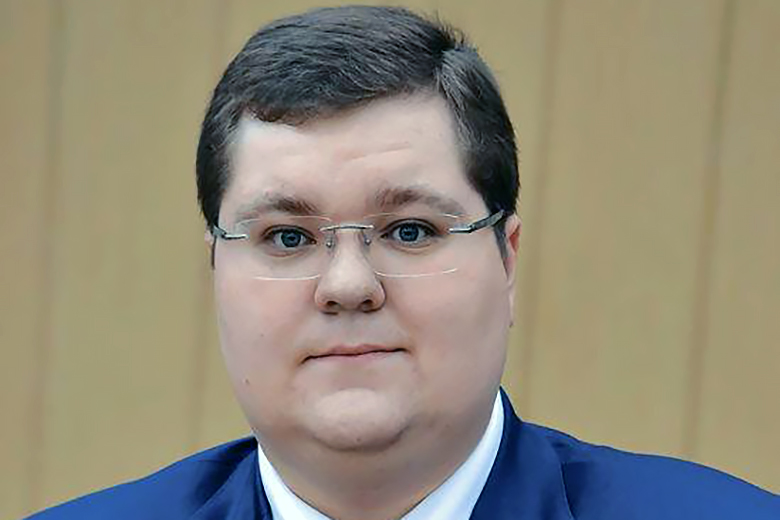 Igor Chaika (born 1988) is the younger son of Russia's  current Prosecutor General, Yuri Chaika. According to the investigation of Navalny's  Anti-Corruption Foundation, both sons of the Russian Attorney General are connected with criminals and illegal business activities. Igor Chaika's companies received more than RUB 300 billion in orders, allegedly with the help of his father.  In February 2014, Igor Chaika was appointed advisor to the governor of the Moscow region Andrey Vorobyov on sport, culture, tourism and youth affairs.

The grandson of the first president of Russia is the co-owner of the company Wide View Development, which intends to build a ski resort of ​​450 hectares in area in the Dmitrov district of Moscow region. According to his own words, Boris Yeltsin Jr., attracts the investment "by using ties".