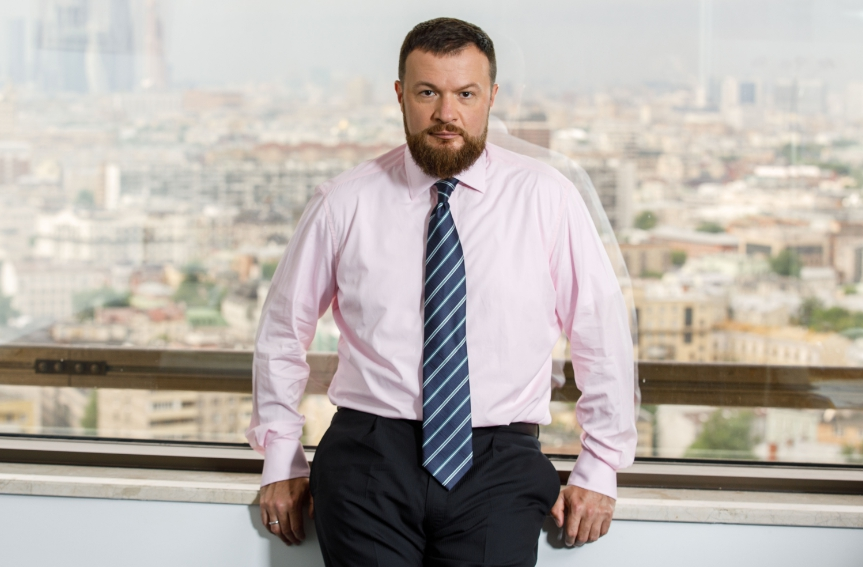 According to Forbes, in 2017, Scherbovich ranked 111th in the list of Russia's richest businessmen with a fortune of $950 million.

Shcherbovich asks for peace, but prepares for war

Head of UCP Foundation Ilya Shcherbovich, who failed to win back the money for the non-voting shares of Transneft, offered a 'peace treaty'. But on his own terms.

Transneft defended its right to live according to the charter

Property interests of Rosneft have led to filing a claim to arbitration. What is Transneft guilty of?

Several Russian and foreign funds claim that the divident policy of the oil transporting company exacerbate the investment climate in Russia.

As a minoritary shareholder of Transneft, it demands confidential information.

Scherbovich Foundation explained the reason for buying shares of Transneft

Transneft has been at war with a minority shareholder, UCP Foundation, owned by Ilya Scherbovich, for the last six months. The purpose of UCP is to sell to the monopoly its own shares. Now, the Foundation insists that it bought the shares of Transneft upon the latter's approval and having exactly that deal in mind.

Victim of Vneshprombank: Vladimir Gruzdev has lost part of his wealth

The bank's creditors are trying to get off-balance sheet assets of the bank.

The fate of VKontakte is being solved in offshores

The war between the shareholders of VKontakte has reached the court stage.

UCP requires to recognize Telegram as the property of VKontakte

Ilya Scherbovich Foundation bought three companies related to the Pavel Durov's messenger, and demands the rights for Telegram through the court; in response, Mail.ru Group filed a lawsuit to invalidate the deal to buy a stake in VKontakte by UCP Fund.

The red button of Pavel Durov

On Tuesday, March 18 Mail.ru Group announced the acquisition of 11.99% shares of "VKontakte", officially becoming the owner of 51.99% controlling stake in the major Russian social network.

The founder of Russia's largest social network VKontakte Pavel Durov sold his stake (12%) to CEO of MegaFon nd co-owner of YuTV holding Ivan Tavrin (no.200 in the ranking of 200 richest businessmen of Russia, according to Forbes, with the fortune of $ 0.5 billion).