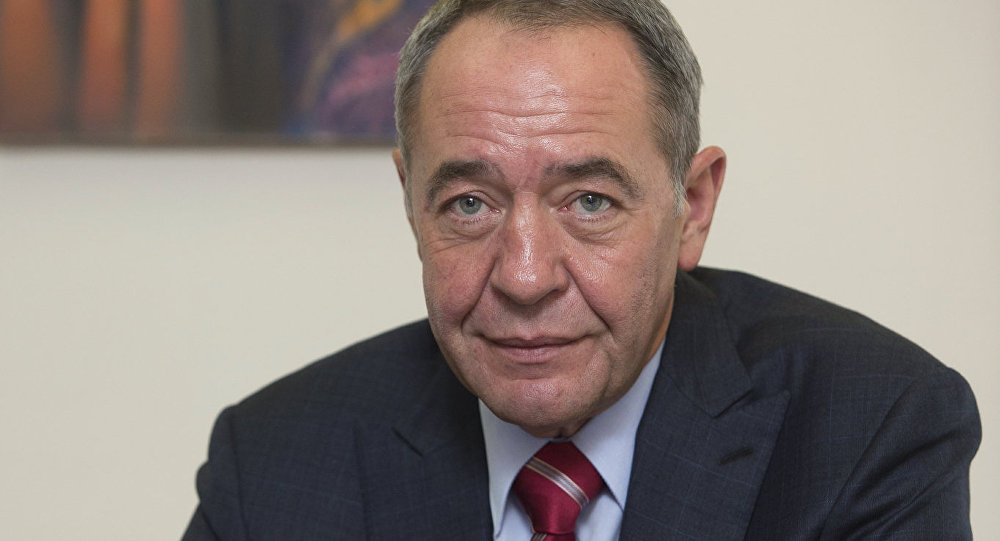 Mikhail Yuriyevich Lesin (July 11, 1958 – November 5, 2015) was a Russian political figure, media executive and an adviser to president Vladimir Putin. In 2006 he was awarded the Order "For Merit to the Fatherland", one of Russia's highest state decoration for civilians. Mikhail Lesin was nicknamed the Bulldozer because of his ability to get virtually all Russian media outlets under The Kremlin's control.

Lesin died in a Washington, DC, hotel room under unusual circumstances. His family initially said the cause of death was a heart attack but, after a year-long investigation, Washington's chief medical examiner and federal authorities released a joint statement saying he died of blunt-force trauma to his head sustained in his hotel room, induced by falls amid acute ethanol intoxication.

In the US, the villas of the late Russian ex-minister are on sale.

"Putin's entourage" siphoned off about $2 billion from Russia through a network of banks and shadow companies, according to the International Consortium for Investigative Journalism (ICIJ).

Mikhail Lesin died because of problems with alcohol, assured his friends

However, the US forensic experts say the reason was a fatal head injury.

US medical experts named the cause of death of the former Minister of Press.

"I can do anything": what is remembered about former press minister Mikhail Lesin

The former press minister and, until recently, one of the most influential people in the Russian media market Mikhail Lesin, has passed away.

How Dmitry Chernyshenko will take the lead over Gazprom-media.

Peter Hervey may soon acquire the assets of Sanoma Independent Media publishing house for resale to Gazprom-Media Holding or the National Media Group.

Return of the heavyweight: how Mikhail Lesin controls the media market

For four years the current head of Gazprom-Media Holding Mikhail Lesin has been on the sidelines. whether Has he retained the status of an informal man on the wheel of the Russian media?